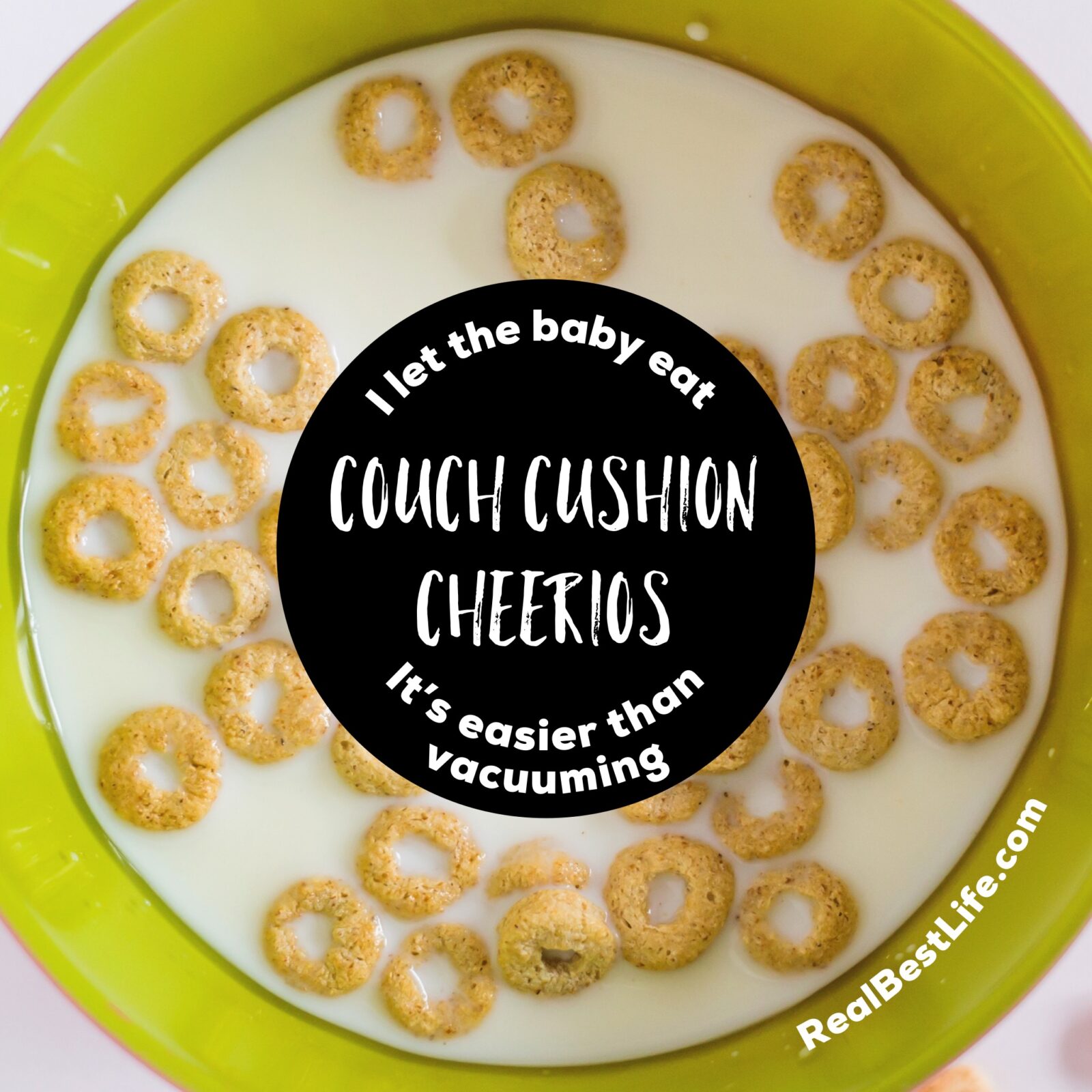 Before they gingerly set that little baby on my chest I was the best Mom. Granted, it was all in my head, but it was so beautiful.

I was such a good Mom I believed I would give birth in a birth center. Free from drugs, it would be the transcendental experience so many of my friends have had, (one is so good at having babies she literally had her last baby in a car). I would meditate, walk around, breathe through the pain – and have the perfect birth experience. I was THAT Mom.

Then, partway through the pregnancy, we thought there was something wrong with the baby. So the birth center visits and discussions of lavender candles and soaking tubs turned into neonatal surgeon interviews and terrifying late-night WebMD searches. Next, the gigantic baby in my belly stayed that way, (99th percentile). Then, we found out he was breech and couldn’t flip. Finally, we scheduled the section.

After I’d resigned myself to a new birth experience I didn’t want but begrudgingly agreed to, fate laughed at me. I went into early labor anyway and had to have the non-scheduled “emergency” surgery. This occurred three days before what was supposed to be our first wedding anniversary and the last celebration of the two of us alone as a couple. Surprise.

The nurse conducting the pre-procedure interview asked me all the questions for which they needed answers prior to the surgery I didn’t want, to get the baby we were scared was sick. When she got to the mental health section and said “I’m just going to just put ‘anxiety’ down in this section,” it’s the closest I’ve ever come to telling a nurse to go to hell.

Spoiler alert: it was still a transcendental experience. We were lucky. The baby was fine.

I was such a good Mom before we had the baby that I nursed perfectly and had more milk than I needed, just like my own Mom had. My baby was always full and we bonded deeply because I performed the magic of feeding him from my body and soul.

Then, I had a gigantic and starving baby, and the truth was that I’m not my own Mom. I physically could not keep up with him. As the nurses taped tiny tubes to me to try to both feed him and help me make more milk, we spent months’ salaries on donor breast milk. I ate lactation cookies and tried “power pumping” until I bled. As he cried – I cried. I looked down at this little creature and felt for the first time like he was a tiny alien who had been delivered onto me to destroy my life.

I told my friends who used that “fed is best” and that I didn’t judge them – and I didn’t. I couldn’t extend myself the same courtesy. I judged myself. When we finally gave the baby formula my Dad held me as I cried. He cried too because there was nothing he could do to help me.

Spoiler alert: my baby is totally fine and now finds old Cheerios under couch cushions and eats them. I don’t even stop him, it’s easier than vacuuming.

Before I had a baby, I was such a good Mom that both my baby and I were great sleepers. I swaddled and rocked him gently to sleep then took my own refreshing nap. There were no waves of panic where I would have to make sure he was breathing for no apparent reason. He would relax and I would relax too. I never had to look down at his tiny angelic face staring back at me and beg him to please, for the love of God, just go to sleep.

Then, they handed me the baby. The first few days I was so thankful for the nursery at the hospital. When we got home the “you sleep when the baby sleeps” advice I got from everyone seemed like an insane proposition. I had a whole life just a few weeks prior that needed tending to before this little person showed up and inserted himself into it all. When he slept it was the only time I felt like myself again.

So, I got exhausted. I told my friend – the one who is so good at having babies that she had one in a car – my biggest fear was that I would go crazy from a lack of sleep. Before the baby, I was a solid 10-12 hour a nighter. I was afraid I would never get to sleep in again. Her response “you just get used to it.” I never thought that I would get used to it.

Spoiler alert: I got used to it. I don’t think I’m even physically capable of sleeping in anymore. It’s ok.

Before I had a baby, my child would NEVER see a screen. No television, and no . I wouldn’t even — USE a phone in front of my child. I always gave him my full attention, made eye contact, and spoke to him in complete sentences.

Once I had a baby I realized that if I never used my phone when he was around I would be both a social hermit and completely broke. I now do my best and put it away as much as possible, but I still have to operate within the current confines of the real world. I compromise and try to explain to him what I’m doing on my phone as I do it. I read aloud to him what I’m reading from the screen, but life now happens in both the real world and virtually.

When he runs up to me and grabs the phone out of my hands yelling “mine,” as he darts off, I’ll admit that some days I skip a beat. I just enjoy the 30 seconds of silence as he changes my phone language to Portuguese before I take it back from him.

When we watch tv, we try to at least do it together – but at the end of a long day of work – sometimes that’s all I can manage. I feel victorious that I found a new Netflix show about food in Mandarin that’s subtitled. So, really it’s a cultural experience. Or something.

Spoiler alert: real life doesn’t lend itself to absolutes in parenting. Get over yourself and your preconceived notions.

Before I had a baby, I was the perfect chef Mom. My child would eat all cuisines with gusto. He would not balk at vegetables. He loved to eat whatever the adults were having that night. I didn’t buy cases of mac and cheese as if I was stocking up for the Kraft-free apocalypse. His little toddler body would get the perfect mix of vitamins, minerals, and protein. His complex palate would allow us to travel as a family almost anywhere.

Now, I look back on the sweet summer child I was then with a mix of awe and pity. What was I even thinking? Great – there’s a parenting book about how to raise your baby like a tiny Frenchman where he eats everything you do – or you can be a Tiger Mom and have him in a differential equations class at 18-months – but zero of these things will actually happen.

I have seen my child lick a wall before. He eats dirt. That doesn’t mean that I don’t try to sneak veggies into meals by covering them in his favorite food group, (cheese – he’s mine). Some days we’re blue box people – and that’s ok.

The last time I took him on an airplane? My screen-reticent-self bought a Leap Pad just for the flight, and it was STILL the 7th circle of hell. I cashed in all my spare points for a first-class flight home without realizing it just meant I got to feel horrified by his behavior in front of rich people instead of normal people like us. He doesn’t need a complex palate for all our travel because at this rate I won’t fly with him again until he’s 30.

Spoiler alert: sometimes adjusting your expectations is the only way to survive the ride.

Before I had a baby I was the Mom who was forever changed for the better by this tiny person. I looked at the world with new and refreshed eyes. I thought of the days before him and they seemed like a lifetime ago. I couldn’t imagine a day without him and was so overwhelmed with love that truly contemplating it could bring me to the edge of tears. It gave me a renewed sense of purpose and being. I was such a good Mom.

Spoiler alert: I am a good Mom.